When someone asks Terence what his qualifications are he quickly refers to the baseball environment he grew up in. “His father Charlie O’Malley was a complete student of the game” Charlie O’Malley, who played for English High, Boston College, Villanova, and the Philadelphia Phillies.

Charlie O’Malley passed away in 2005, but his memory will never be forgotten. Following his days as a player, he coached at both Harvard and Northeastern. There was not a single baseball game he watched that he didn’t dissect. Terence will always say that his father, Charlie O’Malley, was the real Hit Doctor. When Terence was growing up, whether he wanted to or not, he would always come home to find players from the Pawtucket Red Sox in his house or some father and son working with the Hit Doctor in the batting cages or throwing in the yard. Terence’s father would say, “Let’s go” and he would say “Where” and his father would reply “Never mind where. Get your glove, bat and some balls and let’s go!” They would show up at a field where coaches and players would be there waiting. His father the Hit Doctor would just take over and Terence would be used as the example in drills where he had to be perfect or else.

Terence O’Malley was a Northeastern University assistant coach from 1985 to 1986, after a successful four year stint at Northeastern, which included being named captain in 1984. When he finished his career at Northeastern, he found himself as the all-time career batting average leader. (A record he still holds today) Terence continued his impressive baseball career earning Boston Park League All-Star status from 1979 to 1984. Terence’s prominence on the field continued after his playing days, having twice won Boston Park League Coach of the Year in 1985 and 1986.

Terence can attribute the success he has experienced thanks in large part to his basic philosophy. Terence’s goal is to teach each student the proper fundamentals on how to play baseball, which can only lead to correct muscle memory. This concept along with positive reinforcement lead’s to confidence, not only in baseball, but in everyday life. Terence believes that his thoughts can be of help to his students, not only because he was able to play at the college level, but more importantly, because he was lucky enough to coach at every level: Tee ball, Little League, Babe Ruth, and, College.

Terence is very passionate about baseball and he considers it a true honor when he is given the opportunity to help a child improve, not only in the game of baseball, but in the game of life. 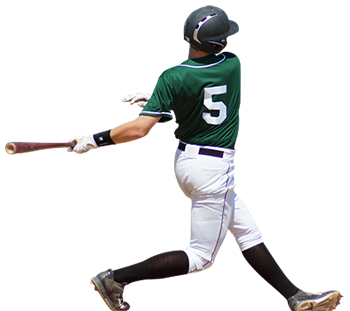 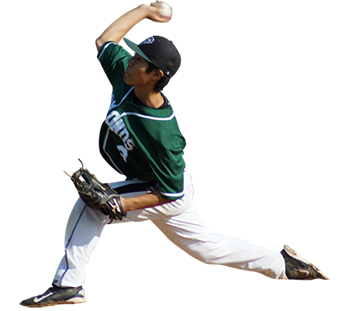